What is Gross National Happiness? A view from the UK 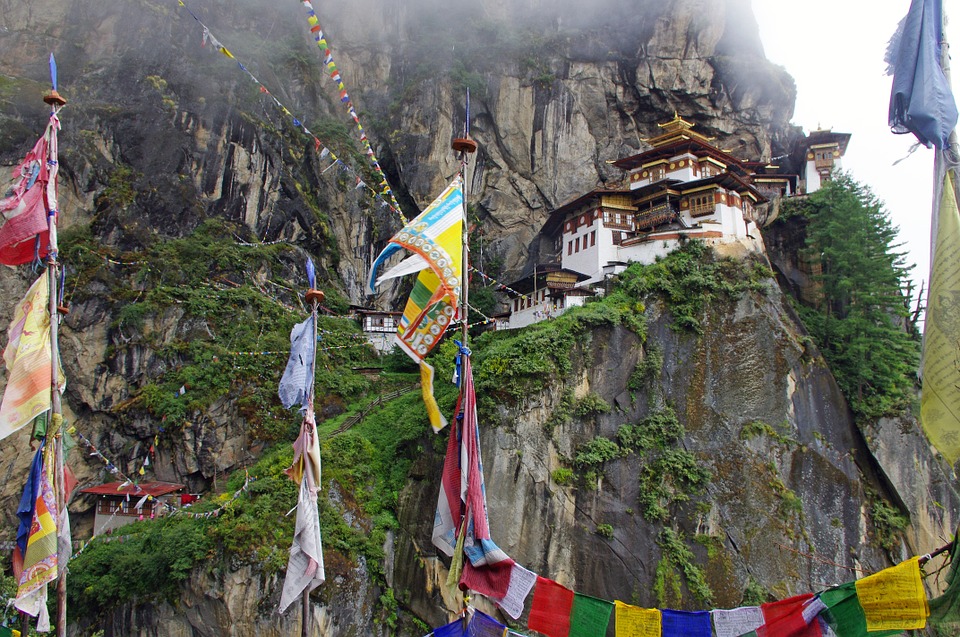 What has Bhutan, a tiny kingdom thousands of miles away in the foothills of the Himalayas, got to do with life here in the UK?

It is the birthplace of Gross National Happiness, which has become integral to a global conversation questioning the assumptions behind the systems in which we all live. Although coincidentally associated with Buddhism as it was conceived in a Buddhist country, Gross National Happiness is actually separate from Buddhism. Borne out of Bhutan’s ancient past, GNH grounds itself in the realities of the modern world. It is a robust challenge to out-dated paradigms and dogmas that are failing humanity and the planet.

One of these dogmas is Gross Domestic Product. Used to measure the economic performance of countries, GDP has partly been responsible for the unrestrained consumption of finite natural resources that has caused long-term consequences for the earth’s ecosystems and wildlife, and contributed to global warming and climate change. Defining human development in terms of material abundance, it has promoted the illusion that consumption alone creates wellbeing, and ignored vital aspects of human existence – social equality, physical and mental wellbeing, spiritual and cultural engagement, and environmental conservation.

That is not to say that GNH is incompatible with GDP. Developed from intuitive wisdom and conceptualised into 9 domains – including Good Governance, Sustainable Socio-economic Development, Preservation and the Promotion of Culture and Environmental Conservation – GNH is a balanced ‘middle path’ and takes a long-term view. Holistic and human-centred, GNH understands that within the context of the personal, social and environmental wellbeing of people and the planet, economic growth has its appropriate place.

What makes GNH revolutionary, however, is that it speaks on both a practical and an intuitive level, acknowledging the complexity of humanity as being more than economic units. Yet, while it is tempting to romanticise and idealise, we must remain rational and realistic. Although no system so far has been perfect, GNH itself knows it should be part of a complex jigsaw. As HRH Princess Kezang Choden Wangchuck says, “We do not claim that it is the best option. It has its limitations. We see it as a dynamic design that must be constantly enriched and improved with the help of people from all walks of life who bring with them immense experience and knowledge with a shared inspiration to create a better world.”

Mankind has yet to find the perfect paradigm, but in a world of financial disarray, depleting natural resources and political crises that constantly threaten war, GNH will go a long way towards an evolution of current systems, and make a serious contribution toward the improvement of the wellbeing of mankind and the world in which we live.

You can read more about GNH at http://www.gnhcentrebhutan.org