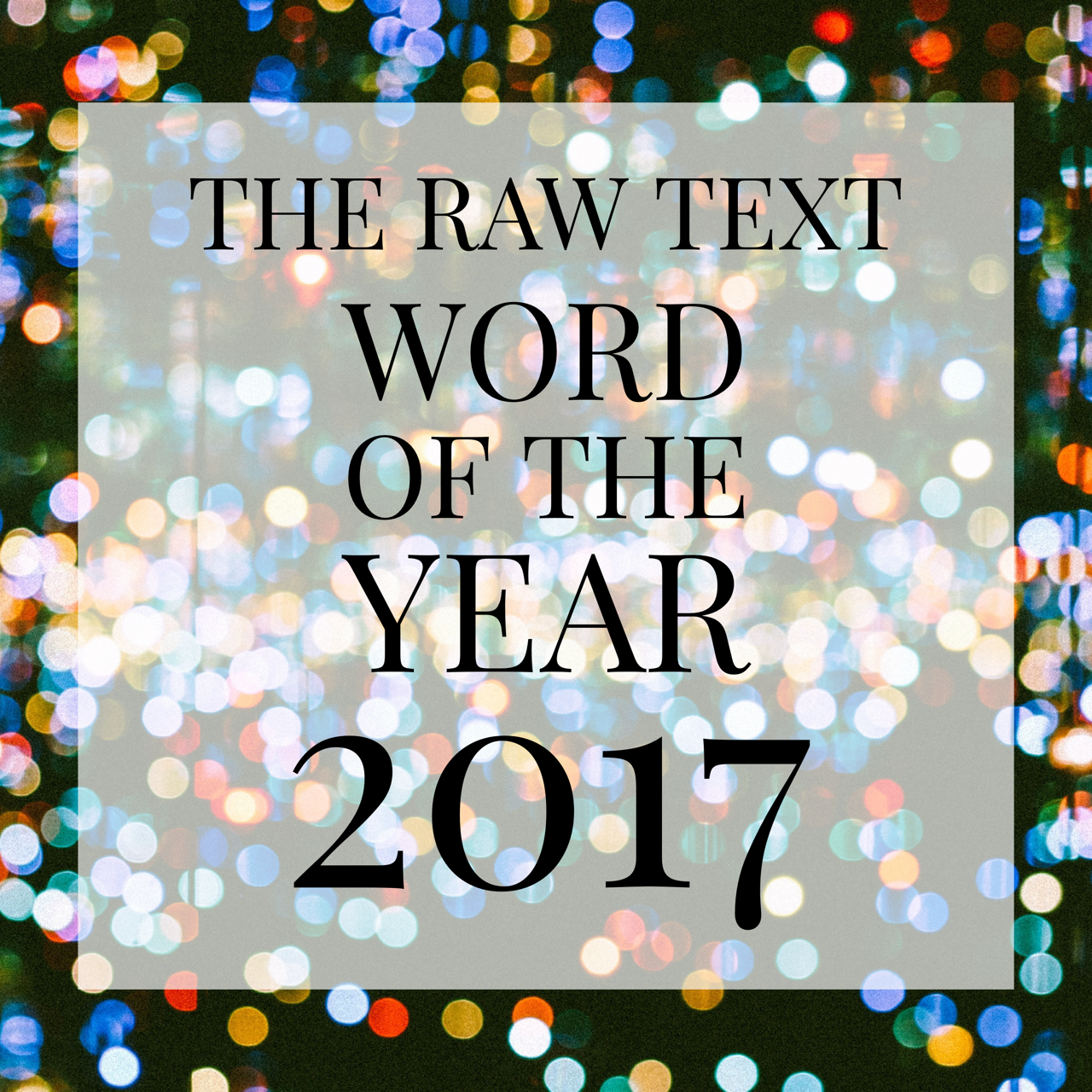 As usual, there were many interesting candidates for the Raw Text Word of the Year. Those that made the longlist this year include ‘impeachment’ (with a hefty dose of wishful thinking), ‘unicorn’ (350 million a week of which are guaranteed post-Brexit), and antifa.

Whereas dictionaries have had to choose actual words, I can enjoy the liberty of going off piste. It was close but in the end I decided that the winner of the Raw Text Word of the Year 2017 is: 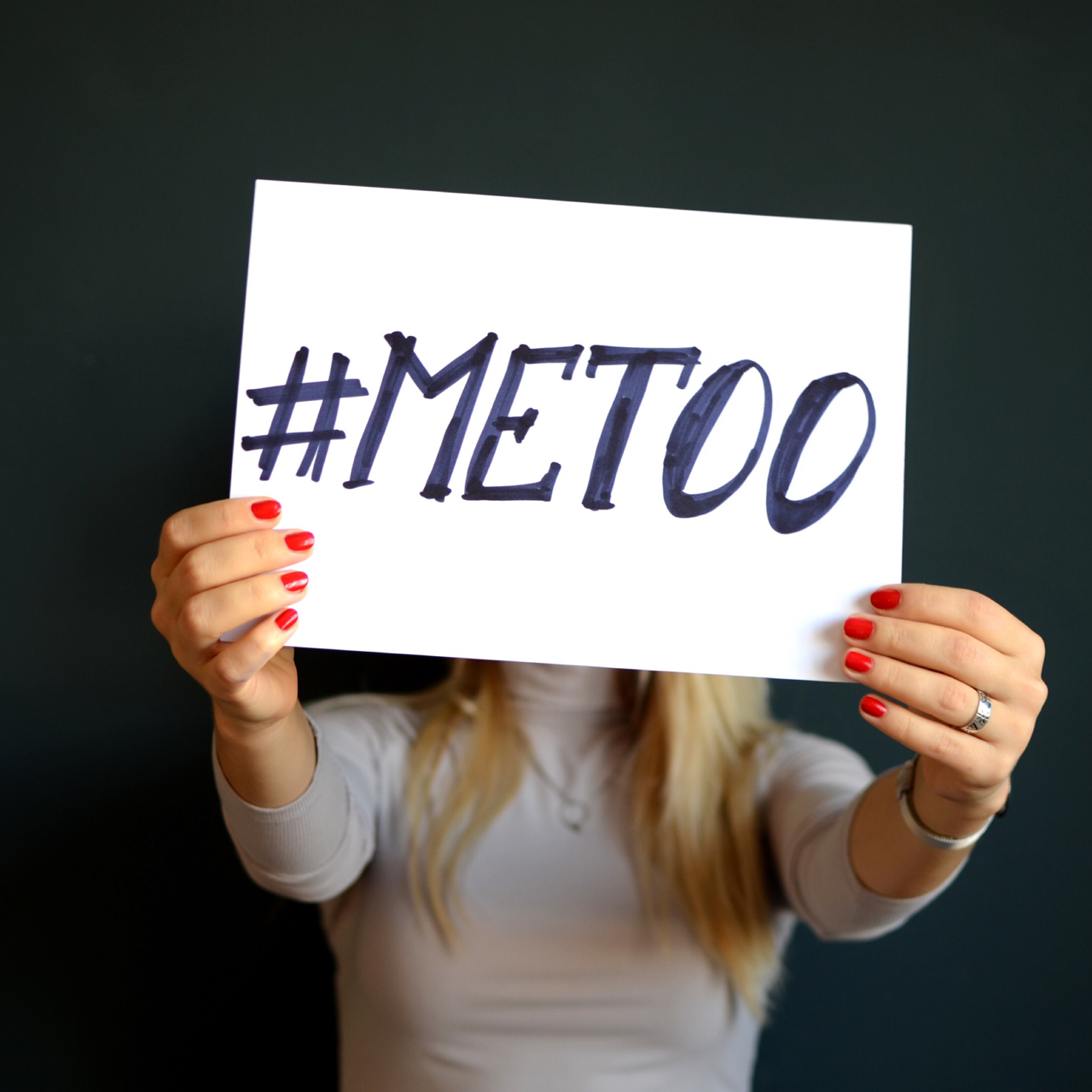 A late entrant, having only come to prominence in October this year, #MeToo is not technically a word but a two-word hashtag phrase primarily used on the social network platform Twitter. In and of themselves, the words ‘me too’ are, of course, nothing new; it’s the hashtag that endows them with a new power, having arisen from a specific context in the wake of the Harvey Weinstein allegations. As Wikipedia explains:

Originally created by social activist Tarana Burke, the phrase ‘Me Too’ was used on the MySpace social network in 2006 as part of a grassroots campaign to promote ‘empowerment through empathy’ among women of color who have experienced sexual abuse, particularly within underprivileged communities. Burke, who is creating a documentary titled Me Too, has said she was inspired to use the phrase after being unable to respond to a 13-year-old girl who confided to her that she had been sexually assaulted. Burke later wished she had simply told the girl, ‘me too’.

#MeToo was popularized by actress Alyssa Milano, who encouraged women to tweet it to publicize experiences to demonstrate the widespread nature of misogynistic behavior.

If you’ve been sexually harassed or assaulted write ‘me too’ as a reply to this tweet. pic.twitter.com/k2oeCiUf9n

Since then, the hashtag has become a viral phenomenon, used by millions of women across the world. Not only does it represent the courage of women who are only now starting to come forward to voice their experiences of misogyny in their professional and personal lives, but it also signals solidarity. Certainly, every woman I have spoken to has her own story that had previously remained largely untold, sometimes even to themselves.

#MeToo represents the beginning of women owning their own narratives — the everyday micro-violence and humiliations, the instances in which they’ve been made to feel degraded and uncomfortable, the grey areas that have allowed women to be exploited and dominated. #MeToo signals to the world that women are starting to tell their own stories in their own way, in their own time, and that those stories are starting to be heard.

Sponsored by and crossposted to Spare Nib.

And what about you? What was your word of the year? I’d love to know your thoughts. Feel free to leave a comment in the section below.