1
SHARES
ShareTweet
Many new words came to prominence in 2016. Those that made the top three for the Raw Text Word of the Year include the ubiquitous portmanteaux ‘Brexiteer‘ and ‘remoaner‘, while others longlisted include ‘bigly‘ (coined by the US President Elect), ‘pussy’ (well, we are cat lovers around here) and ‘Corbynite‘.
As a proud example of one, I almost chose ‘remoaner’ as the winner. However, with EU referendum campaign wounds still smarting, I felt I needed to make a less divisive choice.
It was close, but in the end I decided that the winner of the Raw Text Word of the Year 2016 is:

Pronounced ‘hoo-ga’, ‘hygge’ is a Danish word that has almost become mainstream here in the UK. Visit Denmark says that hygge is ‘as Danish as pork roast’ and that it:

goes far in illuminating the Danish soul. In essence, hygge means creating a warm atmosphere and enjoying the good things in life with good people. The warm glow of candlelight is hygge. Friends and family – that’s hygge too. There’s nothing more hygge than sitting round a table, discussing the big and small things in life. Perhaps hygge explains why the Danes are the happiest people in the world? 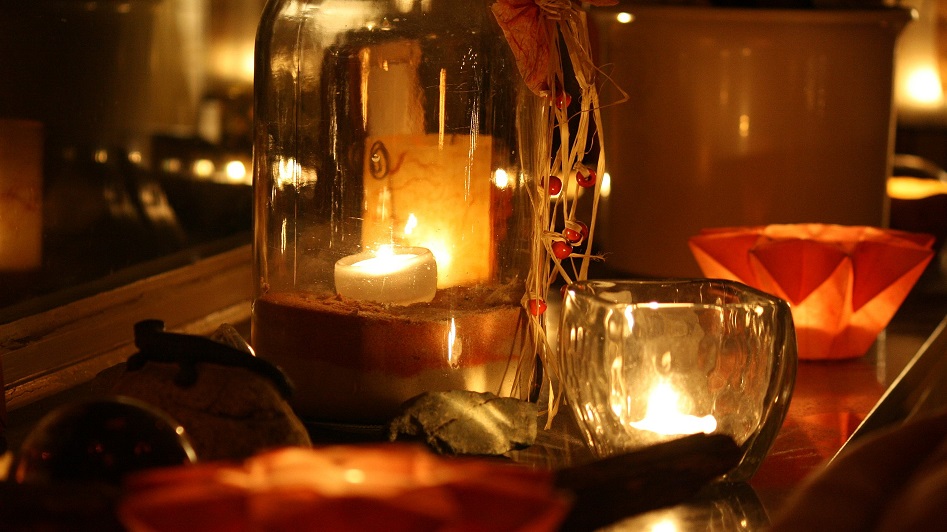 Accused of being hijacked by commercialism as an excuse to sell socks and soft furnishings, ‘hygge’ is a word that’s easy to be cynical about, and for a while this tweet certainly had some resonance:

If I see one more article about ‘hygge’, I’m going to paint my walls black and play old punk albums at full volume.

While I certainly have nothing against black walls and punk music, ‘hygge’ is something that there’s room in my life for too. With its emphasis on simple pleasures, community, friendship, cosiness, warmth and subtle lighting, ‘hygge’ is just one vowel away from ‘hugge’ and has got a lot going for it. Living in a country that has its own fair share of darkness during the winter months, we’re not bad at the hygge thing here in the UK either. With our cosy pubs and inglenook fireplaces, it turns out we’ve been doing it all along. And when I’ve got the fire going, with fairy lights twinkling and cats curled up on my knee, it can get very hyggeligt here in the living room too.

And what about you? What was your word of the year? And does ‘hygge’ do it for you? I’d love to know your thoughts. Feel free to leave a comment in the section below.